Over 40 Mortgage Advice in Middlesbrough

A survey carried out by the Nottingham Building Society showed there was a rise in declined mortgage applications from clients in and over their 40s. When asking customers directly, who had been declined during the last two years, they had stated about how it was due to their age. However, it’s still possible to obtain a mortgage at a later age.

To understand the clients that feel like they are being hard done by, we’d need to look at how the mortgage application process was carried out before computerised credit scoring and increased regulation – when a branch manager or mortgage advisor in Middlesbrough would individually assess personal details and decide whether the application was approved.

If by chance that the application was approved, then there would be the matter of looking at how much was allowed to be borrowed and this would have been expressed quite simply as a multiple of the individual’s gross salary. For example, if you were earning £20,000pa and the Lender’s income multiple was 3.5x then you would be allowed a mortgage of £70,000.

However, what the method didn’t account for was age so it did not matter what age a person was, they could all be allowed to borrow the same amount of money. But this isn’t as fair as it may seem. If we look at two types of cases and compare, we can understand why.

If two applicants were both due to retire at the age of 65 then applicant one would be granted a mortgage term of up to 35 years whereas applicant two only 15 years making their monthly payments much higher. Let’s take the above £70,000 (capital and interest) mortgage and use that as an example, using a notional interest rate of 5%:

So, in this situation we have two identical earners with the same mortgage debt, but applicant two’s monthly payment is quite higher by a considerable amount. But if interest rates were to suddenly shoot up, then the risk of an arrears situation occurring is greater for applicant two than applicant one.

Therefore, modern mortgage calculators now consider the maximum term of the mortgage, e.g. your age as well as your income and expenditure.

It’s not so much that older first time buyers in Middlesbrough customers are being turned down as such, but that they are being told that they are able to borrow less than what they had in mind. Of course, the irony of this situation is that we are constantly being reminded that we are going to have to work until a later age by the Government before qualifying for a State Pension. Although Banks don’t seem to be taking this into account when granting mortgages, this is something we’re able to explore further.

Firstly, there are some occupations with manual work involved where a person is unable to physically able to work up until a certain age.

Also, the Lenders are closely monitored by the Regulator in terms of repossessions and arrears cases and it can have an adverse effect on them when these occur. Taking a property into possession is a very expensive process which could also lead to bad press that Lenders don’t want or need. They won’t want to be seen kicking an elderly applicant out of their home.

The good news is that Lenders will consider granting mortgages past normal retirement ages if the person is able to demonstrate affordability after they’ve retired. This would normally consist of a letter from their Pension provider with a projection of their future income. An issue here can crop up is that virtually everyone reading this will likely take a reduction in income at retirement.

Therefore, the Lenders will need the applicant to prove that they can afford their mortgage from that reduced income. In practice this hardly ever works unless they require only a very small mortgage – if this is the case, it probably wouldn’t need to be extended past retirement age anyway.

In 2011, the default retirement age was scrapped which led to it that an Employer can’t force a person to retire. Whilst some lenders use the State Retirement age as the age that you must have your mortgage paid off, it has become more normal for them to let you self-declare the age that retirement is intended. Though there will be a plausibility check, so if you are a fire-fighter declaring an intended retirement age of 72 that would likely be knocked back.

With the help of a Mortgage Broker

If you find yourself in this position, there are things you’re able to do. You must prepare to be questioned on the matter of affordability. The consumer protections and regulations are in place to protect consumers and encourage prudent lending. If you need the mortgage term to run past your normal state retirement age you will need to demonstrate how you will sustain payments and provide evidence if requested. 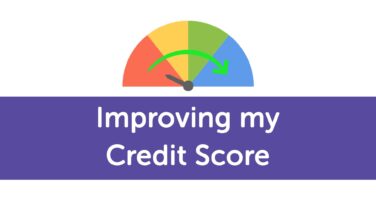 How to Improve Your Credit Score in Middlesbrough 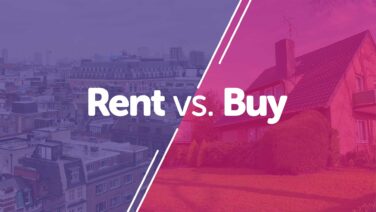 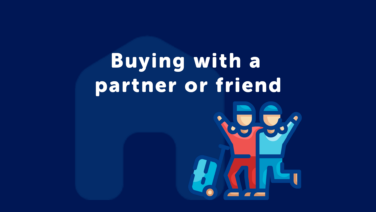 Buying a Property with a Friend or Partner in Middlesbrough 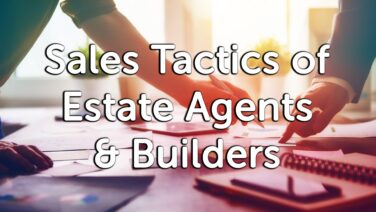 Authorised and Regulated by the Financial Conduct Authority.

We are entered on the Financial Services Register No. 627742 at www.register.fca.org.uk

Authorised and Regulated by the Financial Conduct Authority.

We are entered on the Financial Services Register No. 627742 at www.register.fca.org.uk